St. Paul, Minn. (December 24, 2020) – The LGBTQ+ Real Estate Alliance will bestow its first-ever award on PFLAG Pacific Northwest Regional Director Drew Griffin who is battling metastatic cancer. Named in his honor, “The Drew Griffin Beacon of Light Award” will be issued annually to recognize Griffin’s passion for community service. Griffin is a founding member of the Alliance and served on the original Steering Committee leading to the organization’s launch in October.

Alliance CEO Ryan Weyandt, President John Thorpe and the Board of Directors created the award to honor a member of the Alliance community “who best personifies the selflessness, love, and dedication which Drew Griffin contributes to the LGBTQ+ community.” The Alliance will work to endow a scholarship in Griffin’s name that will support diverse candidates who need financial assistance to enter the real estate industry.

Griffin, who spent his career in the banking industry, has been a longtime volunteer in the LBGTQ+ community and has spent nearly a decade serving with PFLAG, including the last two years as its Regional Director in the Pacific Northwest. He was recently named the inaugural recipient of PFLAG’s Morty Manford LGBTQ+ Volunteerism Award. PFLAG is the nation’s first and largest organization with 400 chapters and 200,000 members providing local support for LGBTQ+ people, their parents, families and allies.

“Drew is a role model for what leadership and volunteerism should look like,” said Ryan Weyandt, CEO of the LGBTQ+ Real Estate Alliance. “Not only has Drew done so much for the Alliance, but he has dedicated his life to creating a safe environment for the LGBTQ+ community. The Drew Griffin Beacon of Light Award is rightfully the first award the Alliance has created and will always have a special place in our hearts.”

“I am extremely overwhelmed with gratitude, not to mention completely shocked to my core, to receive this honor and for it to be named for me,” Griffin said. “Since I came out of the closet in February 1992, I have devoted so much time and energy to enhancing the lives of the LGBTQ+ community. We have made strides but still have a long way to go. In my time working directly with professional real estate leaders from around the country, I have seen a need for better intersectional representation, dedication to advocacy, and unimpeded determination to create a world free of housing discrimination as we promote LGBTQ+ homeownership. I stand with the LGBTQ+ Real Estate Alliance to influence change that will break the patchwork of U.S. laws that currently allow for housing discrimination against LGBTQ+ people at the federal level and in the 27 states that offer no protection. My hope is that our beautiful and vibrant rainbow community reaches the maturity of community safety, family success, strong and diverse business, and all people are equal when the Equality Act eventually passes.”

The LGBTQ+ Real Estate Alliance was founded in June 2020 as an all-inclusive organization and currently has more than 50 chapters in the United States and Puerto Rico. 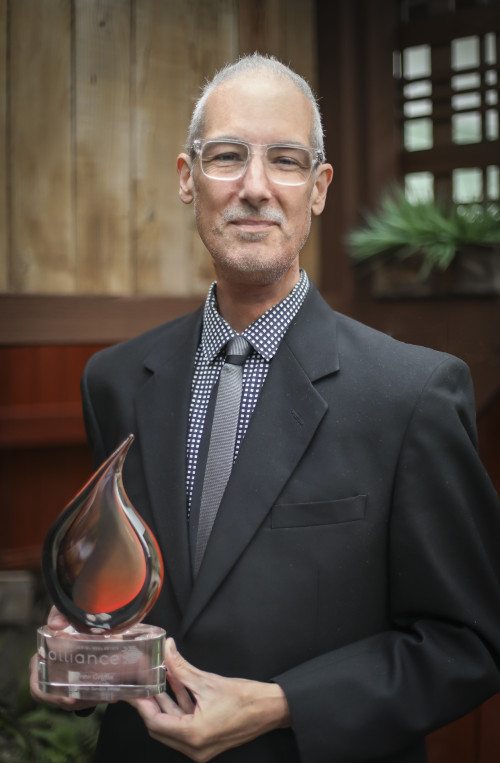 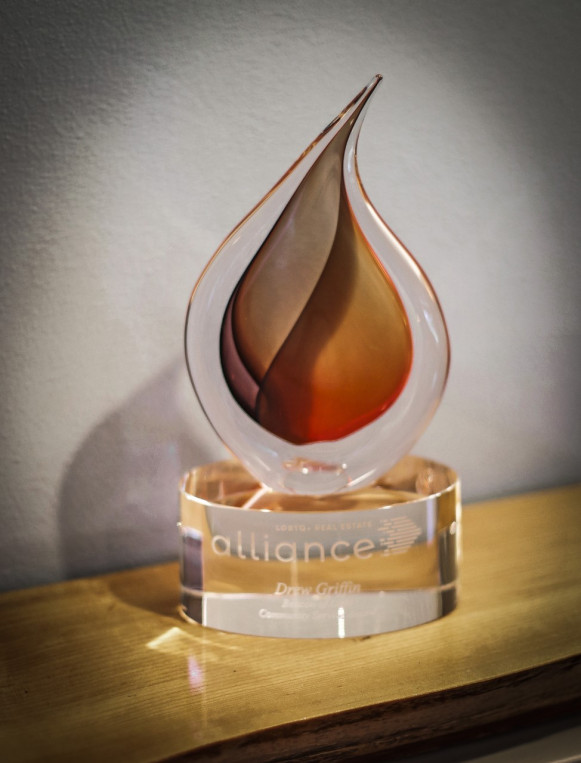